Tonight's Ann Arbor City Council promises to be a long one, with a call for Councilmember Hayner to resign for continued use of bigoted language, a big update to our City's long term Transportation Plan and a bunch of new housing-related items which I wrote about for Neighbors for More Neighbors Ann Arbor.

Opponents of these various housing proposals, and especially the small, deep-pocketed and organized group against the development proposed for Valhalla Drive next to the UM Golf Course, have spent the last couple weeks laying out their arguments. Here is a preview of what we're likely to hear tonight. 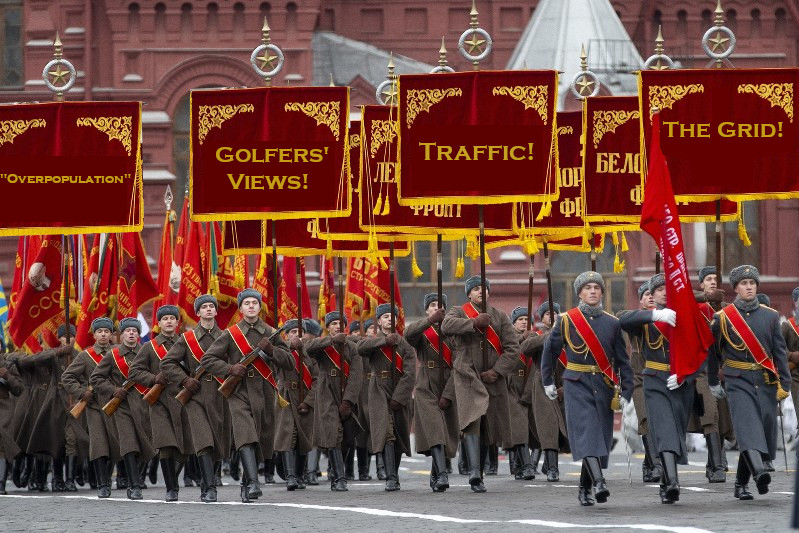 The Electrical Grid Can't Handle It #

Councilmember Ramlawi is the most frequent repeater of this myth. Opponents claim that the electrical grid can't handle 400+ new homes at this location, despite assurance from City staff and the utility that this is an non-issue and grid capacity and connections will be handled as a matter of routine. Also, this development includes significant on-site solar power generation, which will offset grid load.

Despite the widespread understanding among climate activists, policymakers and energy experts that electrifying our buildings is a key step toward building a carbon neutral energy future, which is essential for maintaining earth as a habitable planet for humans, multiple Councilmembers (including Councilmember Griswold) have suggested that because the grid is "only 10% renewable energy" that electrification will have no benefit.

The grid operated by DTE is currently supplied with closer to 12% renewable energy but also 21% nuclear energy (which is a zero carbon energy source), making it fully a third carbon-free. The vast majority of the rest is coal, which due to simple economics is in decline. We must do more to push for more solar and wind and less natural gas in the mix, while we accelerate coal's decline, but the economics of power generation, even without more aggressive policy, is already trending heavily in that direction. These buildings will serve for decades to a century or longer; they will not be stuck with the electrical power mix we have today, and by including solar on-site help move the needle ever further away from fossil fuel dependence. 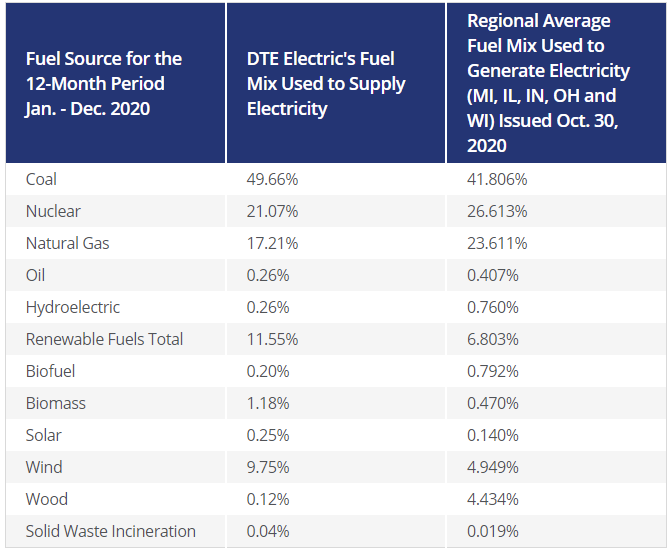 New, unsubsidized construction rarely is! And housing affordability is a problem for residents in almost every income bracket in town (and many of the 80,000+ commuters who would like to live in town). This development provides another set of options for people who might otherwise bid up prices for older homes and apartments or move further out. The development also includes 15 units guaranteed to be affordable to low income households and, thanks to the affordable housing millage, will contribute well over $1 million in property taxes earmarked exclusively for our City affordable housing fund during the life of the millage.

Due to the location of this site, many of the usual-suspect anti-housing concerns (street parking, shadows, noise) do not apply, but the old standby of "traffic" is still a "concern." Staff traffic engineers have no issues with the design of how the site connects to adjacent intersections (and this was carefully reviewed and modified) and the amount of traffic 400 apartments will generate is insignificant relative to the 20-30,000 cars that already travel past this site every day. Furthermore, if we choose not to build lots of housing here due to traffic concerns, we will be doing ourselves a disservice. The people who would live here will be forced to seek housing elsewhere and will either displace people with less means while competing for other nearby homes or will move further out themselves. Many who would find this location desirable (or who are outbid due to scarcity of options nearby) will end up to the south in Pittsfield Township or Saline, or in a cheaper area with access to I94, and will still drive through this intersection every day. This location is very bikeable, walkable for many trips and has decent bus service. And even people who choose to drive will be driving much shorter distances for most trips, which helps reduce total congestion relative to the alternatives and reduce the total amount of driving we all do per capita. 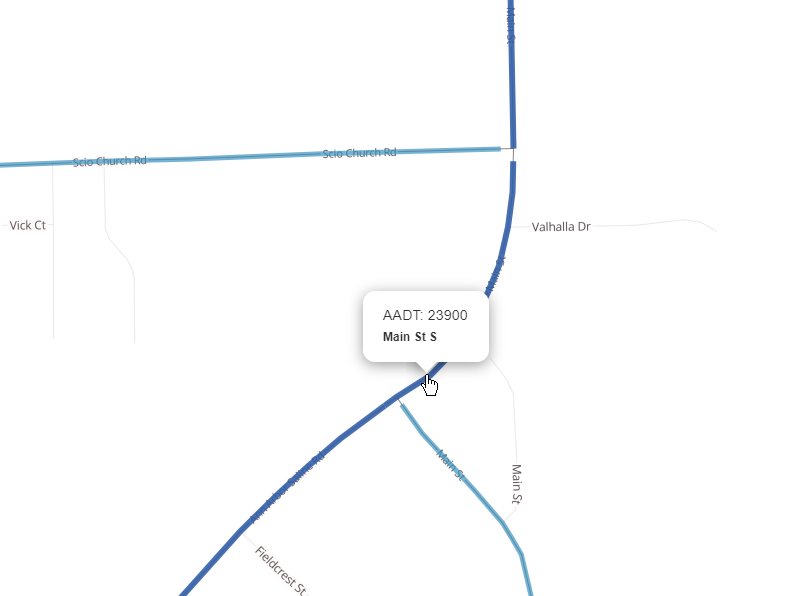 Recognizing that the typical anti-housing arguments mostly don't apply (or are very weak), the last bastion of an anti-housing crusader is a subjective aesthetic complaint. In this case, a weirdly specific aesthetic complaint. Opponents spent a bunch of money on a glossy postcard that spent most of its real estate comparing the renderings of the development with a Soviet-era Lithuanian Khrushchyovka. Superficially, they have a point. These are relatively boring looking, drab colored low-rise apartment buildings. However, they're not being built to a "disposable" temporary standard out of cheap concrete panels, which was the Soviet approach. I don't think "I think it looks a little ugly" is a very strong argument against building housing in a housing crisis. I'd much rather have housing abundance and a range of options, even if I'd prefer a different color of exterior cladding. And many people find Soviet-era apartment block architecture quite beautiful.

At a deeper level, I find the specifics of this comparison really fascinating. In many ways, the post-war detached single family home housing development of Ann Arbor (where many of the nearby neighbors opposing this development live) are American Khrushchyovkas. As the authors of the above linked book said in an interview, "... the structures 'reflect the dreams and ideals' of the postwar era. It's perhaps the only thing they have in common with American suburbs today." Khrushchyovkas, like the American single family home suburbs, were built with a universal ideal for all Soviets/Americans in mind. Neither has met its promise. One type and shape of housing for everyone will never be a sustainable approach to house everyone comfortably and well. People and their needs and preferences are diverse and require a diversity of options. This development is one small way to increase that mix. 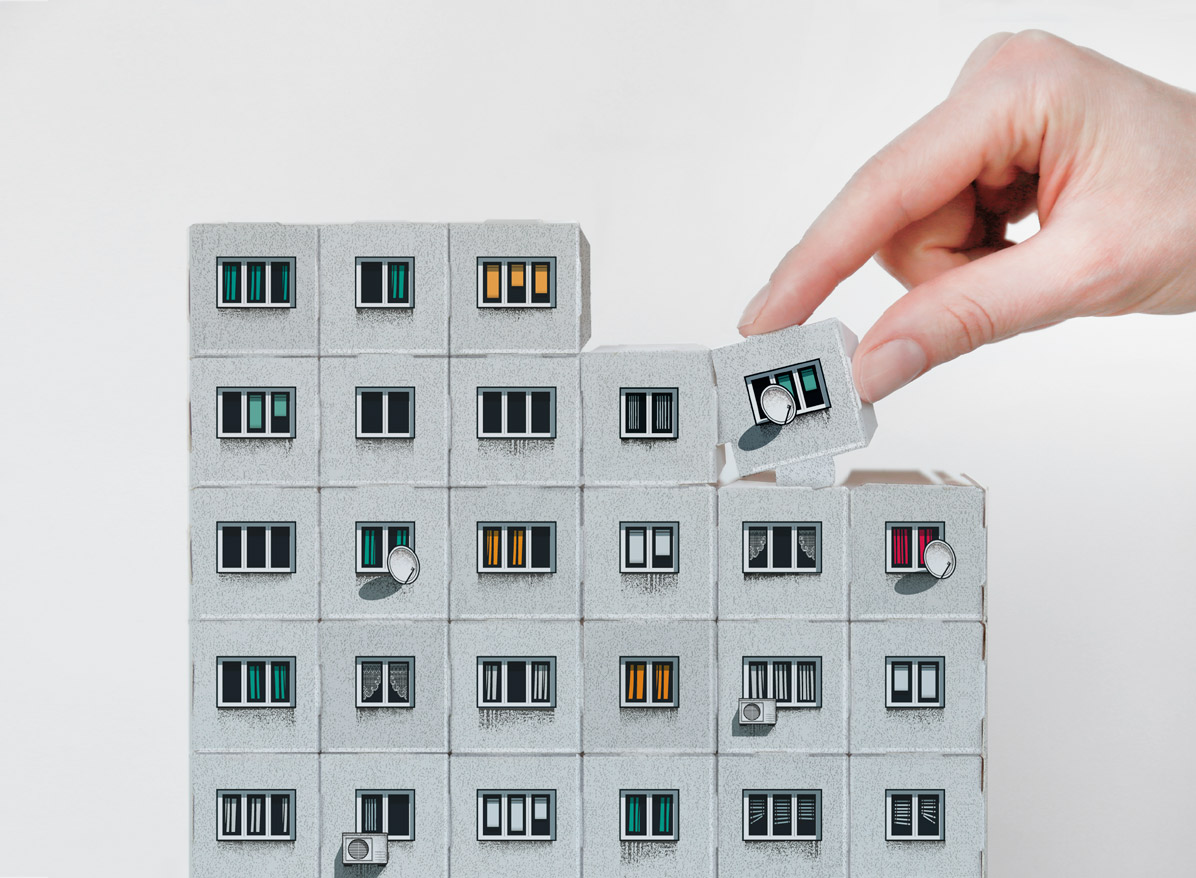